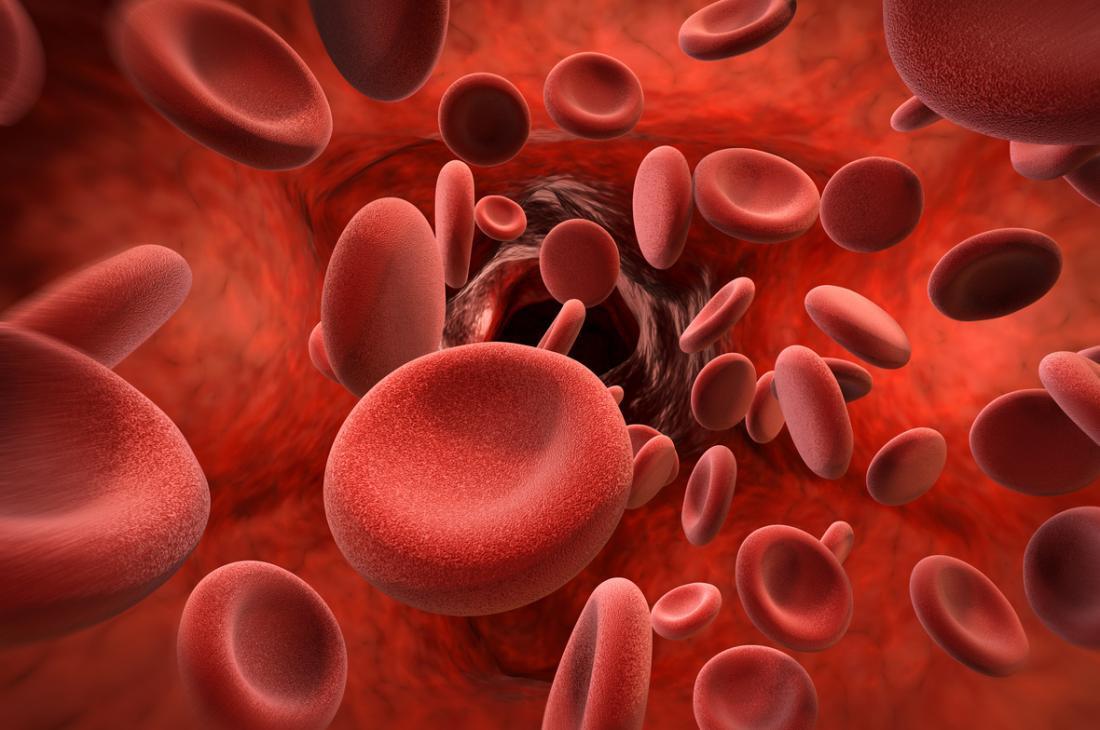 Coagulation, also known as clotting, is the process by which blood changes from a liquid to a gel, forming a blood clot. It potentially results in hemostasis, the cessation of blood loss from a damaged vessel, followed by repair. The mechanism of coagulation involves activation, adhesion and aggregation of platelets, as well as deposition and maturation of fibrin.

The coagulation cascade of secondary hemostasis has two initial pathways which lead to fibrin formation. These are the contact activation pathway , and the tissue factor pathway (also known as the extrinsic pathway), which both lead to the same fundamental reactions that produce fibrin. It was previously thought that the two pathways of coagulation cascade were of equal importance, but it is now known that the primary pathway for the initiation of blood coagulation is the tissue factor pathway. The pathways are a series of reactions, in which a zymogen of a serine protease and its glycoprotein co-factor are activated to become active components that then catalyze the next reaction in the cascade, ultimately resulting in cross-linked fibrin. Coagulation factors are generally indicated by Roman numerals, with a lowercase a appended to indicate an active form.

You can submit your manuscript through online or hematology@scitecjournals.com