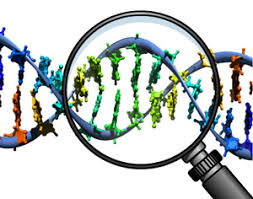 Forensic genetics gradually emerged and developed through long-term social practice. French criminologist Edmond Locard stated that “every contact leaves a trace”. One of the central aspects of forensic genetics is the use of genetic markers, which are the easily identifiable phenotypes of genotypes. Genetic markers generally have features such as strong polymorphisms, codominant expression and ease of observation and recording. With the development of genetics, the use of genetic markers has also developed steadily. To date, the development of genetic markers has gone through four major stages characterized by the use of morphological markers, cytological markers, biochemical markers and molecular markers. In particular, this present special issue provides an introduction to the application and development for molecular markers in forensic areas.