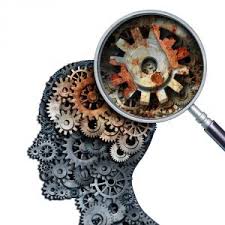 • Memory loss.
• Frequently asking the same question or repeating the same story over and over.
• Not recognizing familiar people and places.
• Having trouble exercising judgment, such as knowing what to do in an emergency.
• Changes in mood or behavior.
• Vision problems.
• Difficulty planning and carrying out tasks, such as following a recipe or keeping track of monthly bills.

It usually refers to a durable characteristic, as opposed to altered level of consciousness, which may be acute and reversible. Cognitive deficits may be inborn or caused by environmental factors such as brain injuries, neurological disorders, or mental illness.

Although one would expect cognitive decline to have major effects on job performance, it seems that there is little to no correlation of health with job performance. With the exception of cognitive-dependent jobs such as air-traffic controller, professional athlete, or other elite jobs, age does not seem to impact one’s job performance. This obviously conflicts with cognitive tests given, so the matter has been researched further. One possible reason for this conclusion is the rare need for a person to perform at their maximum. There is a difference between typical functioning, that is – the normal level of functioning for daily life, and maximal functioning, that is – what cognitive tests observe as our maximum level of functioning. As the maximum cognitive ability that we are able to achieve decreases, it may not actually affect our daily lives, which only require the normal level.

Some studies have indicated that childhood hunger might have a protective effect on cognitive decline. One possible explanation is that the onset of age-related changes in the body can be delayed by calorie restriction. Another possible explanation is the selective survival effect, as the study participants who had a childhood with hunger tend to be the healthiest of their era. The Journal of Aging and Geriatric Medicine is publishing the articles related to cognitive impairment. 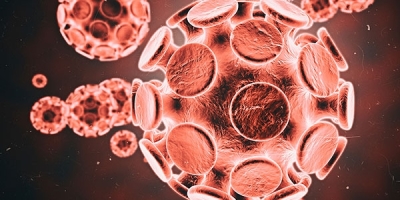 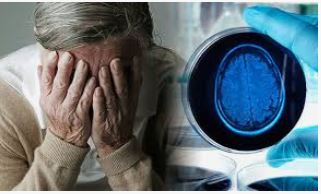 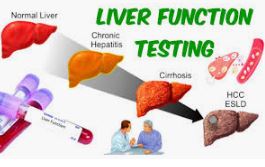 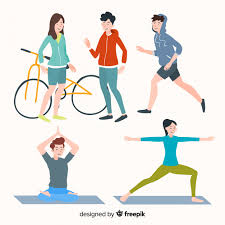 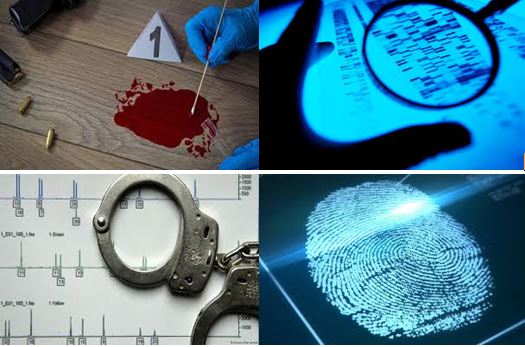