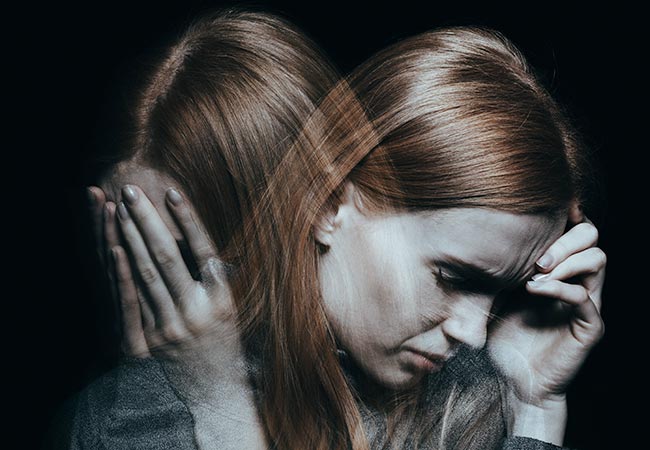 International Journal of Mental Health & Psychiatry (IJMHP)  ISSN: 2471-4372  Journal Impact Factor: 1.575 * is a hybrid open access international journal which is distributed all over the globe. The journal provides the choice of both open access and subscription mode of publication to the authors and publishes almost all types of write-ups like research articles, review, case reports, case study, commentary, letter to editor, mini review, opinion, short communication, book review, editorials etc. The journal’s Editorial Board is composed of international experts from the related field who have committed to seeking out excellent work from a range of sources and theoretical perspectives and also to publish high-quality, thought-provoking work that will have a direct impact on clinical practice & scientific society. The journal publishes rigorous peer reviewed research & other scholarly articles which adds new knowledge to the field and has the potential to improve the lives of those affected by mental health problems.

The journal follows double blind peer review process. Manuscripts submitted by authors will be evaluated on Editorial Manager System by Editors & reviewers of particular expertise in the same field to ensure that the published articles are of high quality with accurate and reliable information & data, which reflect solid scholarship. Editors can manage the whole submission, review, revision and publishing process, however at least two independent reviewer's approval followed by the Editor is required for the acceptance of any citable manuscript.

We welcome you to be a part of our medical Journey by contributing your outstanding research work with us. A standard editorial tracking system is utilized for manuscript submission, review and tracking for quality and quick review processing, which can be securely accessed by the authors, reviewers and editors for monitoring and tracking their articles.