Suicide is a tragedy, and to some degree a mystery 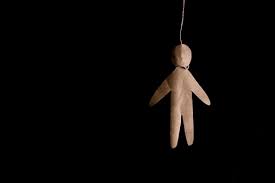 Suicide often stems from a deep feeling of hopelessness. The inability to see solutions to problems or to cope with challenging life circumstances may lead people to see taking their own lives as the only solution to what is really a temporary situation, and most survivors of suicide attempts go on to live full, rewarding lives.

Depression is a key risk factor for suicide; others include psychiatric disorders, substance use, chronic pain, a family history of suicide, and a prior suicide attempt. Impulsiveness often plays a role among adolescents who take their life. If a person deemed at risk due to any of the above exhibits sudden mood changes—even a suddenly upbeat mood—or completely new behaviors, they may be actively suicidal. Those who speak about being a burden to others, having no reason to live, feeling trapped or in unbearable pain may also be contemplating suicide. Statistically, suicide occurs most frequently among people ages 45 to 54. Women are more likely than men to attempt suicide; men are more likely than women to complete the act.

Suicide prevention if you spot the warning signs of suicide in someone you care about, you may wonder if it’s a good idea to say anything. What if you’re wrong? What if the person gets angry? In such situations, it’s natural to feel uncomfortable or afraid. But anyone who talks about suicide or shows other warning signs needs immediate help—the sooner the better. Talking to a friend or family member about their suicidal thoughts and feelings can be extremely difficult for anyone. But if you’re unsure whether someone is suicidal, the best way to find out is to ask. When the medical examiner (ME) is faced with an unexplained death, he or she has to determine whether the manner of death is natural, accidental, homicidal, or suicidal. The first involves disease, the other three manners involve some form of physical trauma. In a suicide, trauma is inflicted by the victim on himself. Gunshot wounds, jumping from a great height, hanging, and drug overdose are common causes of suicide. However, such deaths can also be caused by homicide or accident. In the case of a shooting, it can sometimes be obvious from the autopsy whether or not the death was likely to be a suicide. Poisoning remains the most common method of suicide, especially among women. It is perceived as being less traumatic than other methods and with the widespread availability of alcohol and drugs, the means are easy to obtain. However, poisoning is also often accidental, especially if the victim is confused, which may happen if they have been drinking or ill, for example. Under these circumstances the victim may mistakenly take too many sleeping pills or painkillers. Poisoning could also be a homicidal act. Although murder by poisoning today is somewhat less common than in previous centuries, the pathologist should never rule out the possibility. Such cases are published in our journal Journal of Forensic Toxicology & Pharmacology. 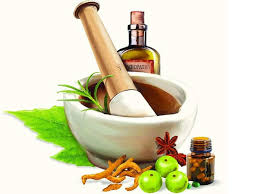 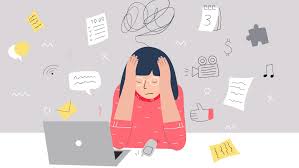 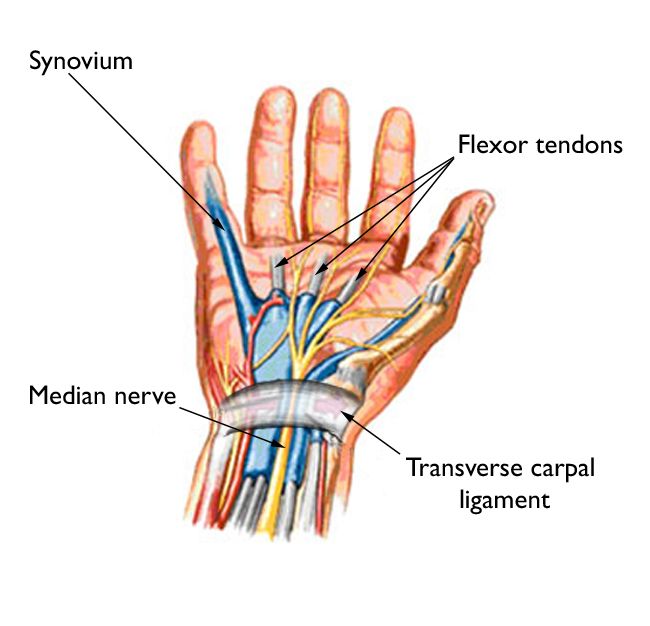 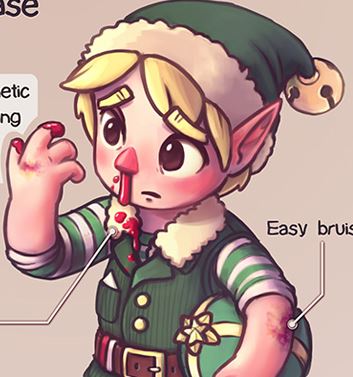 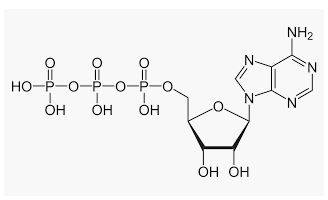