Toxicology: Past, Present, and Future 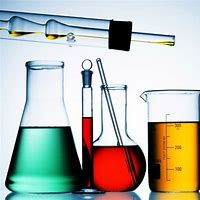 Journal of Pharmaceutical Sciences & Emerging Drugs (JPSED) brings articles in all areas of current research related to pharmaceutics and drugs on a quarterly basis. JPSED welcomes the submission of manuscripts that meet the general criteria of significance and scientific excellence. Papers will be published approximately 15 days after acceptance.

Submit manuscripts as an e-mail attachment to the Editorial Office at editor.jpsed@scitechnol.com

A Manuscript number will be emailed to the corresponding author within 72 hours.